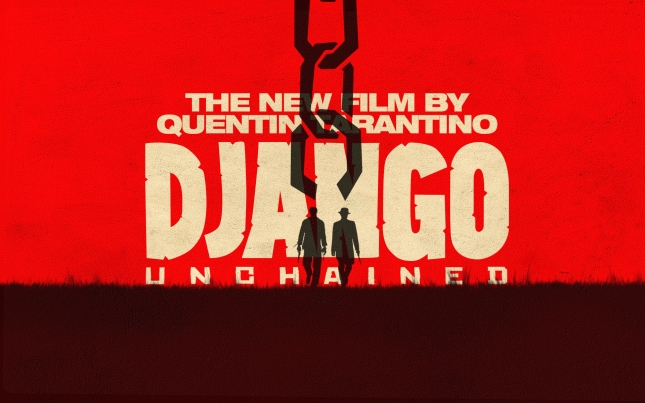 Django Unchained is stylish, funny, brutal, superbly-acted, and wonderfully written western Movie. It’s a long film, almost 3hrs, but it’s also the rare long film that never really feels its length. It tells its story in the time it takes to tell it, without any scenes feeling like they are unnecessary. Jamie Foxx is a perfect fit for the role of a quiet and dangerous character, but he is  lost in film with all best acting around him from the supporting cast of Christoph Waltz ,DiCaprio, and Samuel L. Jackson .( Christoph Waltz’s winning an Oscar for Best Supporting Actor”). Christoph Waltz’s as a  smooth-talking German bounty hunter, breezes into the movie and dominates as a leader until DiCaprio sweeps it away from him when is character comes in. Samuel L. Jackson act’s brilliantly as the scheming “house slave” Stephen.

Tarantino’s films have a complicated relationship with violence.  He enjoys bloody revenge Splattering on screen and DJANGO UNCHAINED is no different. But none of us will ever be able to watch a western movie in the same way ever again after Django Unchained.

Posted by venkiblogger on March 25, 2013 in Movie Review 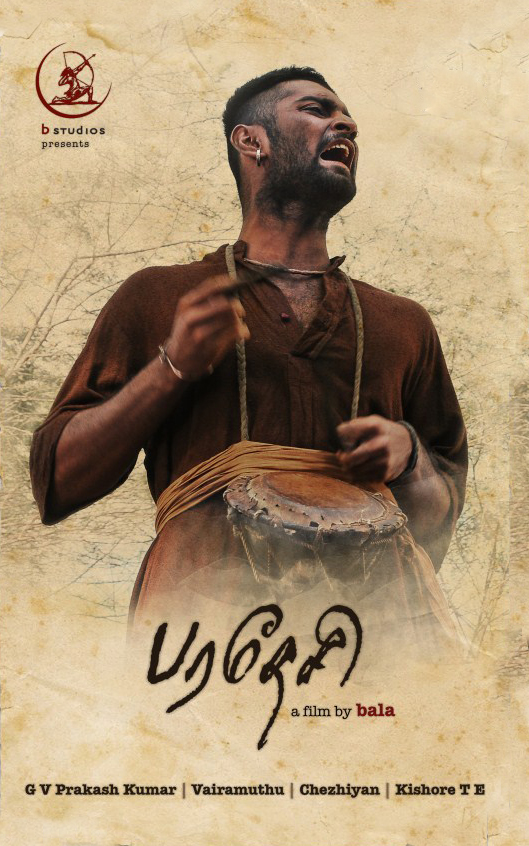 Inspired from a book titled Red Tea, it tells the story of enslaved plantation workers who experience atrocities in pre-Independence India.

After extraordinary films like Sethu, Pithamagan I was disappointed by Naan kadavul and Avan Evan and thought Bala has lost it and would not be seeing another creation from him. When Paradesi was announced I was happy but not convinced by the initial trailers but the images were riveting and pulled me to see this film. And was it worth it, yes it was. This is a comeback film for Director Bala.

Bala has transformed the actors in the film into real life characters. This film has not one or two but as many as hundred plus actors who have shined on screen. A lot of detailing has gone into the recreation of pre-independent era, starting from costumes to the similar look of over 200 junior artists, Hats off to Director Bala. He not only made characters out of actors but even pulled out a masterpiece from G.V.Prakash .His background score and songs were truly amazing. Special credit should also be given to the cinematographer Chezhiyan who has managed to capture all the essential elements for the film.After being responsible for career-defining roles for actors like Vikram, Suriya, Vishal and Arya . Bala has also transformed Atharvaa from a boy next door to a mainstream actor who can perform. Both the female leads played by Vedhika and Dhanshika have performed well in the film.

The first half of the  film has lifelike characters that draw you into their lives with their realistic performances making it  fast and crisp while the second half of the film exposes the pain, anguish and suffering  over and over and makes it tough to sit through . Although there was some (cheap) relief in the second half given to the audience by the dance master Shivshankar ,.But an edit of the film to a 90 to 100 minutes would make it watchable without pain.

Posted by venkiblogger on March 18, 2013 in Movie Review 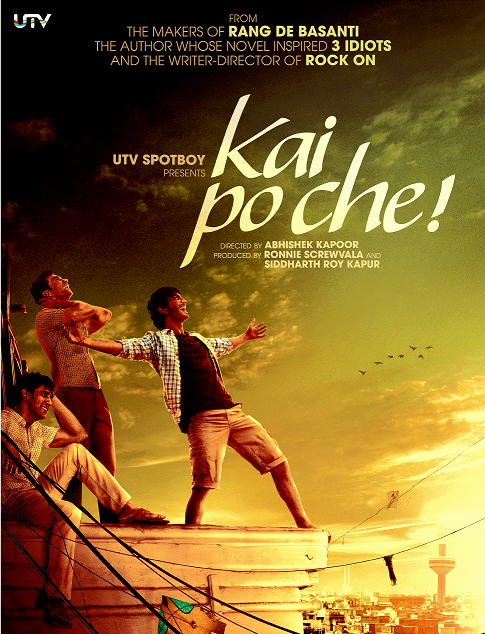 The story revolves around three friends, Ishaan, Omi and Govind, who want to start some business. While Ishaan is an ex-district level cricketer who was a victim of politics in the cricketing space, Omi is the nephew of a Hindu politician who funds their business and Govind is a nerd who is the mastermind behind starting a sports shop and also a sports academy. The first half takes you smoothly with light moments establishing the three young characters. The second half is where the pace picks up as their town is scarred by the after effects of an earthquake and caught between the Hindu-Muslim riots.

The director Abhishek Kapoor brilliantly molds all the actors to these beautiful characters in the film. Even though the film is filled with layers and sub plots towards every character in the film he guides the audience with smooth transitions. There were a few dragging scenes in the film which could have been avoided. Anay Goswami (Cinematography) and Amit Trivedi (Music) should be praised for their work in this film.

Kai Po Che works because of its terrific and very talented cast. The performances of the three boys – Sushant Singh Rajput (Ishaan), Raj Kumar Yadav (Govind) and Amit Sadh (Omi) are the finest one has seen in recent Indian cinema and I have to say Amrita Puri is very likable as Vidya, Ishaan’s sister and Govind’s love interest.  Together, these actors have created a special film. Looking forward to more films with content like Kai Po Che than commercialized nonsense films.

Posted by venkiblogger on March 4, 2013 in Movie Review 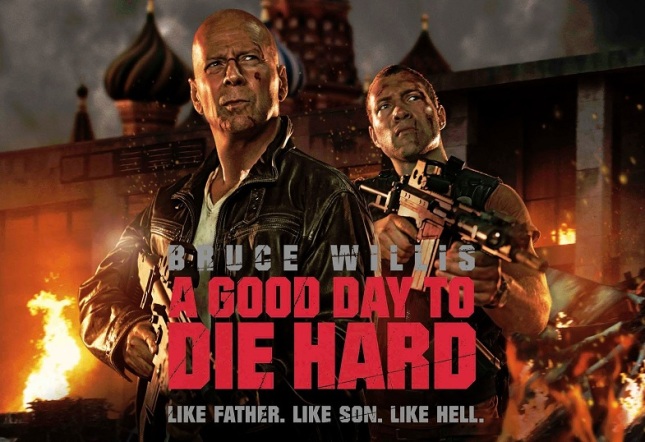 A Good Day to Die Hard – the fifth installment of the Die Hard series has managed to earn over $ 50 million worldwide with over the top special effects, a weak storyline, and some very dry acting.  Bruce Willis is one of my favorite actors, but the essence of The Die Hard series died a long time ago.  The story centers around Bruce Willis reuniting with his son in a foreign country who in turn is accused of aiding an international terrorist; which I though was an interesting twist – but no thought was put in the story based on that and there isn’t much of a story or cast to write about. We barely know which bad guy is the main bad guy. While there were some good lines and great action sequences, the movie had very little substance, or appeal for audiences. Die Hard 5 is about making money through special effects, using characters that have long out lived their usefulness to the original character. I give it 5/10

Posted by venkiblogger on March 4, 2013 in Movie Review